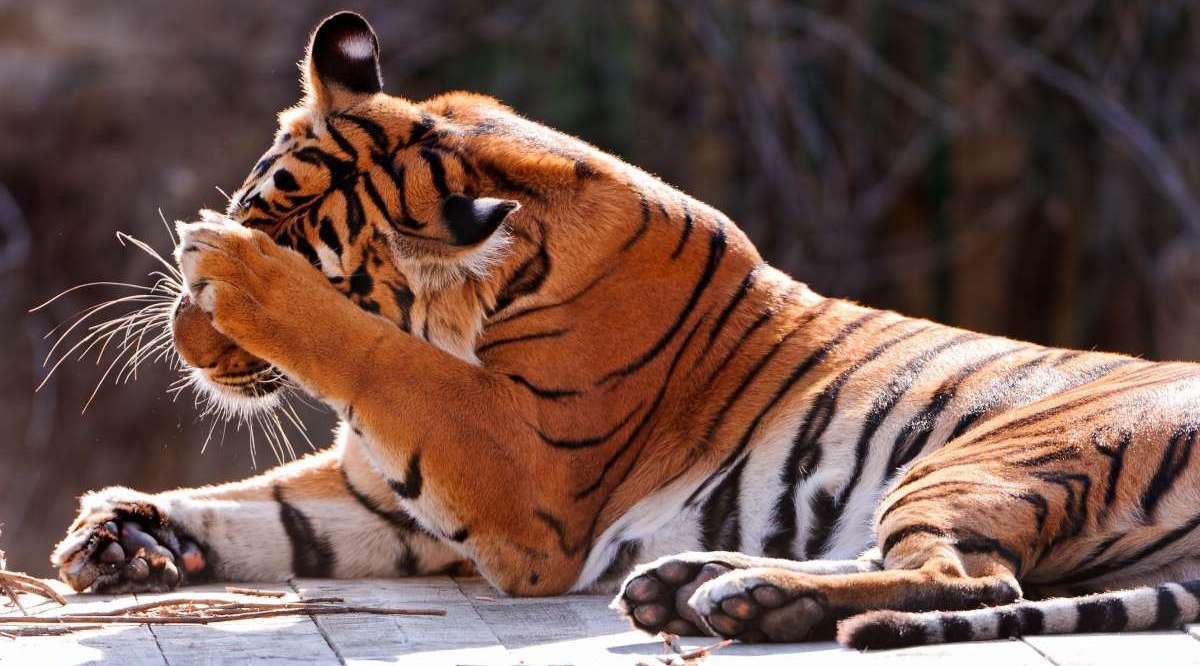 President Macron has suggested that the “European Stability Mechanism” (ESM) should be renamed “European Monetary Fund” (EMF). Berlin (Schäuble, Merkel, Scholz) and the European Commission agree to this proposal. The EMF has been a French project since the time of Raymond Barre (1968) and Giscard d’Estaing (1978), and in July 2011 President Sarkozy triumphantly called the ESM “the beginning of a European Monetary Fund”.

The name “European Monetary Fund” is inspired by the International Monetary Fund. The IMF was founded in 1944 by the Roosevelt administration (Harry Dexter White) and John Maynard Keynes. It was a left-wing project from the start. In the course of its history, many free-market economists (e.g., Milton Friedman, Anna Schwartz, Alan Walters, George Schultz, William Simon and Allan Meltzer) have proposed to abolish it.

In France, the IMF tends to raise mixed feelings. On the one hand, France has provided by far the largest number of managing directors: Schweitzer, De Laroisière, Camdessus, Strauss-Kahn, Lagarde. On the other hand, since the US is the main financier, has the largest voting weight and hosts the IMF in its capital Washington, Paris views the IMF as a US-dominated rival to its political ambitions. When the ESM was established, Paris did not want to have the IMF involved in monitoring ESM programmes but the German Chancellor’s office (Jens Weidmann) insisted on IMF participation.

While the IMF is entirely financed by its member states, the ESM raises its funds in the capital market but the member states are guaranteeing the repayment. In this respect, the ESM is more like the World Bank (IBRD) than the IMF. But while the World Bank lends also to non-governmental institutions, the IMF, like the ESM, gives its credits only to the member states. According to its Articles of Agreement (V.3.b.ii), the IMF may only lend in case of balance of payments problems and reserve losses but, more recently, it has also financed budget deficits. Thus, the EMF will be a hybrid of the IMF and the World Bank.

When the Bretton Woods system of fixed but adjustable exchange rate parities finally collapsed in 1973, most economists expected that the IMF would be closed down as well. However, as Gottfried Haberler once remarked, “international organizations may change their functions and their names but they never die”. The IMF managed to survive by inventing new roles for its bureaucracy. Whenever there was an international economic crisis, the IMF tried to step in: the two oil price shocks of the 1970s, the Latin American debt crisis of the 1980s, the fall of the USSR and the East Asian crisis in the 1990s, the financial market crisis of 2008 and the sovereign debt problems in the eurozone in the 2010s. Like the IMF, the ESM fits Haberler’s rule: now that Greece and the other overindebted eurozone countries will cease to receive further loans, the ESM takes up new functions and a new name. Like the IMF, it is to start monitoring compliance with policy conditions attached to the loans and the sustainability of government debt. Together with the Commission, it is to control budget deficits under the Stability and Growth Pact. Finally, it will become the “backstop” to the Single Resolution Fund (SRF) financing the restructuring of banks.

What other lessons can we draw from the history of the IMF?

1. IMF credits have increased enormously relative to the borrowers’ capital subscriptions (their quotas). Initially, credits were limited to 125 per cent of quota. By 2002 Brazil received a credit line seven times, finally nine times, its quota. For Mexico in 2011 it was 15 times, for Ireland 23 times and for Greece 32 times its quota. In the same way, the EMF’s credit line to the SRF, which the Commission has provisionally fixed at EUR 60 billion, is merely a beginning. The total size of the ESM/EMF is EUR 500 billion.

2. Up to 1987 most IMF credits were for one year. Now most of them are for several, usually five, years. The ESM started with long term credits. Now it wants to give also more short-term loans, and Chancellor Merkel supports this idea. Thus, both monetary funds, IMF and ESM, have tried to extend maturities over the whole range of the spectrum to maximize their room of manoeuvre.

3. Initially, the IMF did not have the right to impose and monitor policy conditions. The staff gained this power in the 1950s. Similarly, the ESM is now claiming the competency to monitor compliance with its conditions.

4. The IMF has not been an effective enforcer of compliance. From 1991 to 2005, for example, it cancelled 41 programmes on grounds of noncompliance but in 29 of these cases it granted a new programme within one year (Urbaczka, Vaubel 2012). According to Fails and Woo (2015), the probability of signing an agreement with the IMF is significantly larger if the country has been under an IMF programme in the previous year. There are two reasons why the IMF does not withdraw when borrowers ignore its policy conditions. First, the IMF finances its expenses by earning an interest margin on its lending. It must lend in order to be able to exist, and the borrowing governments know it. Thus, the number of policy conditions does not significantly affect monetary expansion, budget deficits and government spending (Dreher, Vaubel 2004). Second, the financiers of the IMF will not increase their subscriptions unless the fund is close to exhausting its lending potential. This is why the IMF significantly accelerates the growth of its lending when the date of the next quota review approaches (Vaubel 1996). For the same reasons, the EMF will not be an effective enforcer either. Compliance with its policy conditions ought to be monitored by some other institution(s) as it has been in the past.

5. The IMF has 189 members but only some of them receive IMF credits. As the Meltzer Commission of the US House of Representatives showed in 2000, the IMF is an almost continuous provider of aid to a relatively small group of countries. In the fifty years from 1949 to 1999, for example, twenty countries were indebted to the IMF in at least thirty years and sixty-six countries in at least twenty years since first use.

6. Governments get used to borrowing. The larger the credit, the shorter is the time up to the next agreement (Evrensel, Kim 2006). Moreover, the next time the economy is in significantly worse shape (Evrensel 2000). This is evidence of moral hazard. To test for moral hazard more directly Axel Dreher and I (2004) have regressed the budget deficit (as a share of GDP) and the rate of monetary expansion on the country’s ratio of IMF credit to quota, i.e., on the extent to which the government has exhausted its borrowing potential with the IMF. For both policy variables the effect is significantly negative: as the government approaches its borrowing limit with the IMF, it starts to correct its negligent policies. Moral hazard under the European Monetary Fund will be worse for two reasons. First, there is no limit on a country’s borrowing potential except the total size of the fund. Second, the EMF will be a more generous provider of subsidized credit to eurozone governments than the IMF because the government of a eurozone country has more influence on the EMF than on the IMF.

7. Governments borrow significantly more from the IMF immediately before and after elections (Dreher, Vaubel 2004). Before the election, borrowing may serve to finance government expenditure or sterilized foreign exchange interventions. After the election, IMF credit is part of the programme to correct for the pre-election excesses. It would be surprising if the EMF did not contribute to political business cycles.

8. The main restraint on IMF quota increases has been the US, especially Republican presidents like Ronald Reagan and the two Bushes as well as Republican House majorities. As the main financial contributor, the US has the strongest incentive to monitor IMF performance. More generally, the US financing share under Republican presidents has a significantly negative effect on staff growth in international organizations (Vaubel, Dreher, Soylu 2007). In the European Monetary Fund, Germany is the main financial contributor. Will Germany be able to keep the EMF in check? Will German restraint be resented?

To sum up, there are strong reasons to expect that the incentive problems which have beset the IMF will be magnified in the case of the EMF. The costs and risks have to be borne primarily by the German taxpayer.