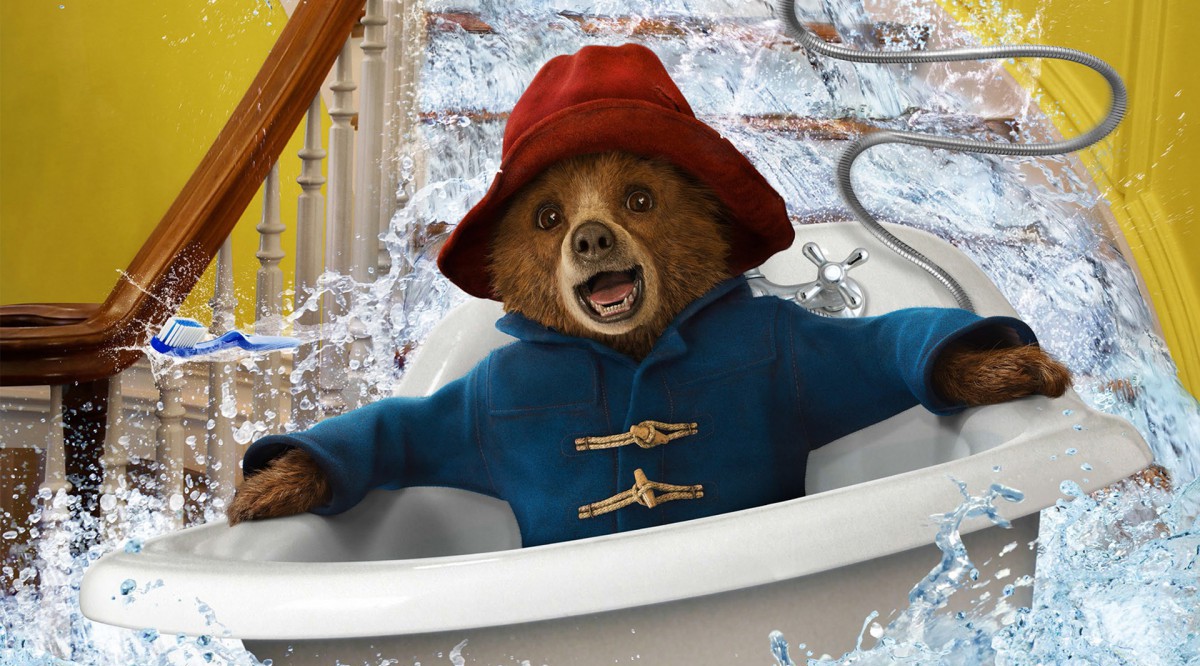 There is a lot of speculation going on about the economic advantages or disadvantages of a Brexit. But beyond tossing around numbers there are some more fundamental arguments in favour of Britain either leaving or staying. One of them is that Europe is a mess.

The Brussels Band playing on the deck of the sinking ship?

People are upset about the European Union all across the continent: Southern Europeans grumble about austerity programs; Eastern Europeans don’t want to be involved in accommodating or even passing through refugees; Germans reject the ECB’s current policy; and virtually everybody is complaining about the two B’s: Brussels & bureaucracy. The EU seems like an annoying old uncle living in your house whom nobody really likes. You will not throw him out nor move out yourself because he’s in charge of the savings – and nobody actually knows when or how one might benefit. So you just keep on grunting.

From Nicosia to Belfast and from Helsinki to Seville people are fed up with the mess the EU is producing. And even the most ardent advocates of the European Union admit that there is such a mess – even though they might slightly differ on who the culprits are. Obviously sixty years of muddling and cherry picking, of conceiving regulations and whirling money around, did not fail to leave their mark. It all gets so annoying that just leaving all of this behind seems the best option – even considering the possible negative consequences. You might feel as if you were taking a chance with the lifeboat while the rest of the sinking ship carries on listening to the Brussels Band …

Life is not a musical request program

But reality rarely re-enacts Hollywood movies. You might enjoy envisioning yourself as Kate Winslet. You aren’t. For all its faults the European Union is still something different from a sinking ship. Free movement of goods, capital, services, and persons remain the fundamental pillars of the EU, and they have provided considerable economic and social benefits. Granted, these freedoms can be conceived to exist independent from a bureaucratic and state-like organisation. But still, one would have to negotiate and organise. Britain will not be able to avoid rotten compromises, undesirable side-effects, and painful concessions.

Whenever you deal with people you have to concede eventually. As Germans say: life is not a musical request program. Leaving the European Union will not be equivalent to autonomy, it will just change the processes by which the UK and the EU communicate and bargain. In some respects, you might gain a stronger position, in some others it might become more difficult to obtain your requests. But one thing will not happen: you will not be the one who sets the rules and gets to be the one in charge. You will, as you are now, win on one day and loose on another.

There is a misconception underlying the Brexit cause. This misconception is not an argument but an image in people’s minds – maybe even more than an image: a deep desire. It consists in the wish to finally get rid of the mess politics create; the wish to finally make one’s own decisions. (Trump says hello …) However, as it is, the problem of others deciding over you did not begin with the European Union and will not end with Britain leaving. The same dynamics that are hurting you will just go on: inside Britain and every time you deal with the European Union. Actually, you’re trapped …

Don’t just back off, rush in! Remain! Reform!

Politics are messy and rarely produce satisfying results. Politicians might suggest otherwise. But rest assured: neither Martin Schulz’ nor Boris Johnson’s promises will bring you where you wish to be. Paradise is not waiting for you in the European Union. It’s not waiting for you outside either. To create mess, problems, and discomfort is not a unique prerogative of the EU. It happens everywhere. If you really want to change something don’t run from the mess but rather get involved. Don’t just back off, rush in! Changing something for the better is a lot easier if you stay inside and if you are an occasional voice for sanity. (For that matter, Britain’s politicians might as well try to be smarter about forging alliances inside the EU.)

The mess is there and it is not going away. The odd thing is: it’s not all bad. The mess is a result of democracy where not only one person decides but everyone participates in the decision-making process. The result is mess. The result of the balance of power, of checks and balances, of parliamentary procedures, and of party politics is – mess. Regardless of whether Britain stays or leaves, it will have to deal with the EU. So you might as well stay in and try to contain the mess. Obviously the EU needs reforms desperately. You have the chance of leading this process if you form the right coalitions. The alternative would be you standing by and watching. Let’s roll up our sleeves and dive into the mess. Then the Schulz’ and Junckers will finally meet their match; and we can make this mess less uncomfortable. If Eurocrats can mould the mess and use it to their advantage so can the British (and all others opposed to a centralised European state). Remain! Reform! And bless the mess!